Why is It So Important to Pay Off Consumer Debt?

The Road to the Mountain (of Debt)
For many of us, it started in college. We were new to college and one of the first introductions to campus life was the reps from the credit card companies there at the student union. They were so nice and even offered us a t-shirt if we would sign up for one of their credit cards!

Basically, no one was turned down and getting a credit card was just part of “becoming an adult”. And, if you ended up with a few extra expenses one month, you could put them on your new card. If you didn’t have enough money to pay it all off at one time, you could extend the payment period out. No problem, right? Wrong! How wrong we were.
The Credit Card Accountability Responsibility and Disclosure Act of 2009 (“CARD Act”) did help to slow things down a bit for some students. With the student audience reduced (no one under 21 could be signed up without an adult co-signer or proof of sufficient income) and the enticements not easily obtained (companies now had to stay at least 1,000 feet from a college campus if offering incentives), debt levels, at least for younger students, did not increase. [But, wait until those students hit age 21!]

​​For others, the first credit card obtained at college was the gateway into more and more consumer debt. Once graduation occurred and a new job was landed, the world of consumer debt opened up wide. The sky was the limit. Why keep driving that old clunker when you could get a brand-new car just by signing a few papers? The monthly payments wouldn’t be THAT high. And, what about that old furniture from the apartment shared with college buddies. That just didn’t seem appropriate in the new apartment you got after you started your new job. You could pay the furniture off over five years and those payments would be barely noticeable. That credit thing was EASY!!

But, it didn’t take too long before you started feeling a bit of a crunch. The paychecks from your new job just didn’t go as far as you thought they would. It was surprising how much came out for taxes and there were just so many expenses that were unanticipated. The insurance on that new car was a lot higher than the guy at the dealership said he said it would be and the utilities at the new place were making a difference, a negative difference, in cash flow. Even groceries were high, a lot more than the Ramen noodles that were a staple of college.

All this debt really started taking a toll. It ended up being something that was on your mind constantly. You discussed it with your friends. At least you were all in the same boat. It had even started impacting sleep. Who would’ve thought that would happen? Who would’ve imagined that owing a little money would start taking over your life, that you would feel like you didn’t really have a life?

Finally, one day, you had enough. You wanted our life back. But, where to start?

Reasons to Consider Getting Out of the Oceans of Debt

Getting out of consumer debt is important for many reasons. Here are just a few:

A Roadmap to Freedom

Here are some items to consider when looking to get out of debt:

If you’ve been attacking debt or thinking about attacking debt, what are some of the challenges that you have faced? We have all had challenges. Tell me some more about them. Your answers could help others in their fight against consumer debt! I would love to hear from you!

Categorized in: Getting Started, Paying Down Debt

Kimberly Schrant - Kimberly is a financial coach helping individuals, families and small businesses understand finance. She is passionate about helping others be successful and meet their financial goals. 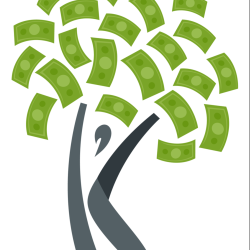 How to Make 2018 Great for Your Finances. Five Things You Need To Do Now 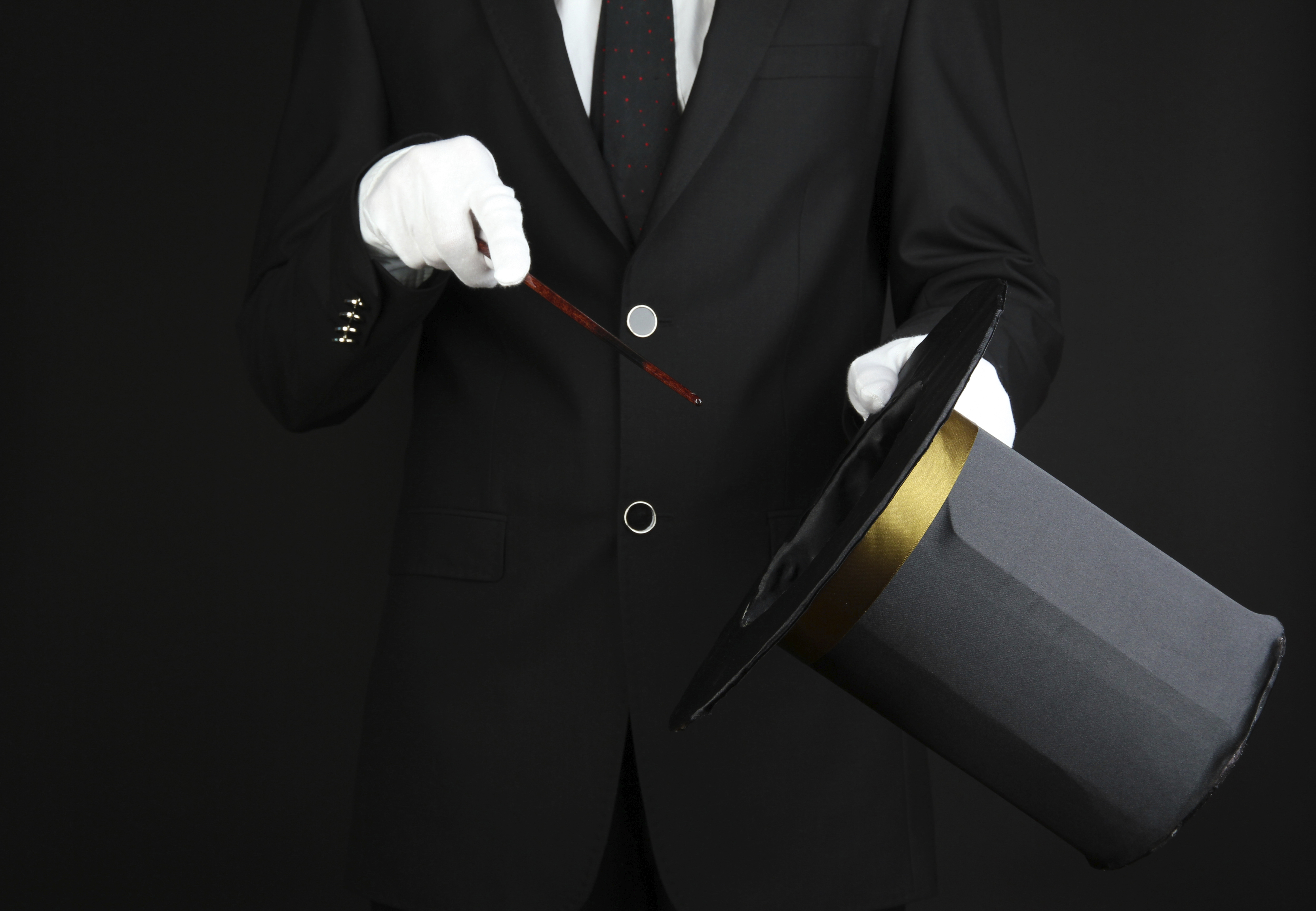 Paying Off Debt: Don't Let Your Brain Talk Your Body Out of Doing This!! 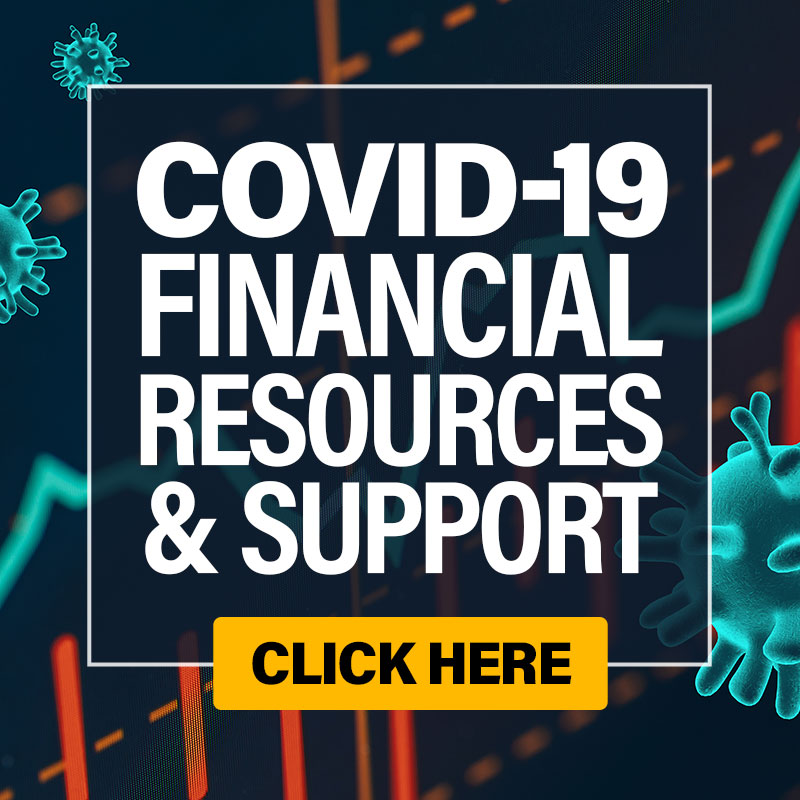